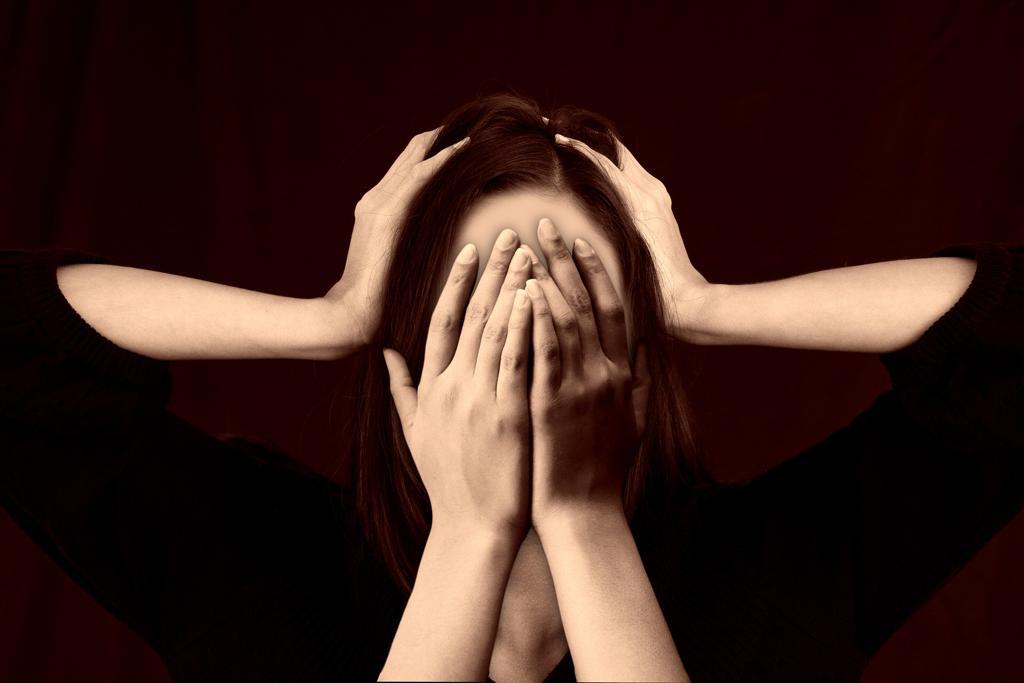 Histamine is found in the body, having the role of tissue hormone and transmitter. It has the function of permeating vascular walls for the passage of nutrients and residues. It also influences the production of gastric acid in the stomach and the movements of the stomach. At the level of the nervous system it contributes to the regulation of appetite and of the vigil-sleep rhythm.

A too high concentration of histamine can lead to symptoms of intoxication, typical symptoms being headache, facial congestion, abdominal pain, diarrhea, palpitations, low blood pressure and respiratory symptoms due to mucosal edema. By releasing a larger amount of histamine there are symptoms of allergy such as pustules, pruritus, erythema and pain. Other common disorders that are caused by an increased concentration in the body of histamine are migraines and symptoms associated with menstruation.

For clear analysis, bioelectromagnetic evaluation procedures are helpful in this case. Generally, for the successful treatment, it is important to relieve the body. Intolerance to histamine is not a hereditary disease. It can and should be treated.

For more information about histamine intolerance, visit the services page or contact us right now.