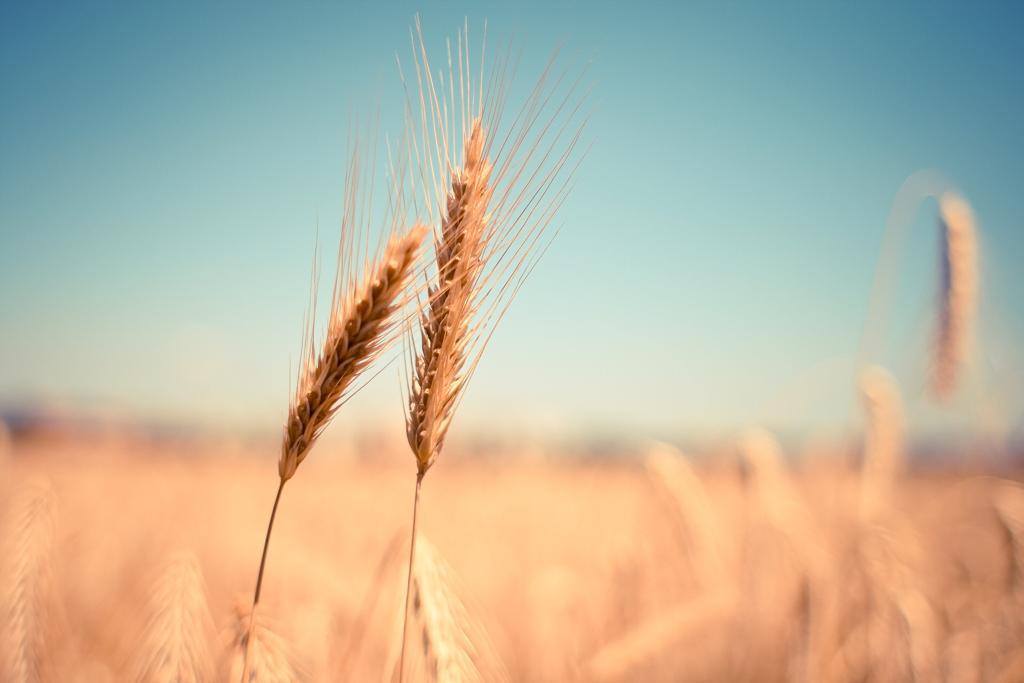 Wheat contains large amounts of foreign proteins that cause food allergies very often, similar to milk proteins. Sometimes allergy to gluten occurs, which is contained in many types of cereal.

Wheat allergy may be manifested in various ways, with the most common clinical pictures being: neurodermia, bronchial asthma, susceptibility to infections and growth retardation. The early contact of the immune system, which is not yet mature, with the foreign protein, but also the modification of wheat by over-cultivation and the use of chemicals in cultivation, favors the occurrence of allergies. The appearance of a wheat allergy often triggers a real „allergic career”. The immune system that was once determined to hyper-react and was misdirected, further accumulates other allergies, both in food and other allergens such as pollen, house dust mites, and animal hair.
The body reacts to the electromagnetic characteristics of the allergens and saves them to recognize them again. This explains why often small amounts of an allergen can trigger strong reactions in a short period of time. Allergen recognition and information of the immune system cells that are responsible for the defense reaction take place primarily through the biophysical pathway, not the biochemical pathway.